September 14 was the first date people noticed the continental drift forming in Northern Ethiopia. Experts claim it’s 60 km long, and 8 km wide with the potential of growing to 5,000 kilometres long.  It’s exciting for scientists to see such a rare continental drift in the matter of weeks… but other experts claim this rift is a threatening possibility that the African Continent may split in TWO! 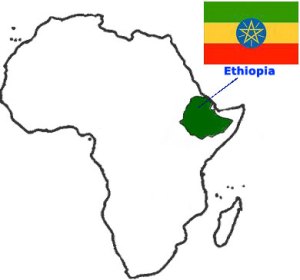 If Africa breaks off into two separate continents, the effects would be cataclysmic. Begginning from the obvious fact that resources would then become rare, with both ‘new’ continents having their own definite resources.The evolution of wildlife according to Darwin will have a strong survival of the fittest, with the potential of encountering new species! In addition the culture’s of the country will split and over time we could see two completely different Africa’s.

This potential and shocking drift could be a prevalent source of world news in our near future! So travellers… make your way over to Africa just in case it’s not the same later!

December 28th, 2013
Wheels up in the air. A new adventure commences.